Fashion can apply to numerous human activities and fields of knowledge, such as etiquette, architecture, communication, recreation, and technology. Because of this, fashion is a broad term and defining it can be difficult since its meaning can vary from person to person and from one field to another. Although fashion can mean different things to different people, most will probably agree to it being a way for creative expression.

When it comes to creatively expressing one’s individuality, personality, and style, fashion is expressed through one’s choice of clothes and manner of dressing up. From everyday outfits, seasonal to occasional wears, what and how you choose to wear as well as how you want to look is a creative way of expressing oneself.

While fashion is a personal preference, one’s fashion style is and can be inspired or influenced by something (or perhaps someone). 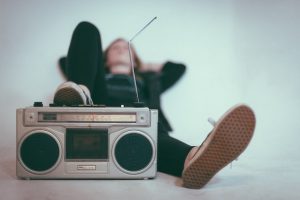 Music trends, for example, have had a powerful influence on fashion for many decades. Both have become closely and tightly unified since music itself also became a way to express individuality. Oftentimes, one’s choice of music taste can be identified by the way a person chooses to dress. Punk, glam rock, hip-hop, rave, and Rastafarian are a few examples.

Aside from music, culture, books, movies, and tv shows can also influence one’s fashion style. For instance, the techwear online shop offers a range and collection of fashion forward urban style clothing and accessories. Being fashion forward, the techwear style is influenced by modern trends and favorites, making their merchandise quite popular among young people not only in the urban areas, but also in the rural areas and the suburbs. 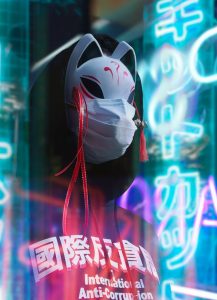 Techwear features a selection of clothes and accessories inspired by numerous elements of the culture of Japan, including science fiction, manga, and anime, which are favorites of many young people. Being inspired by the manga and anime, this techwear style won’t be complete without the right anime-influenced jewelry, weapons, and other effects.

Ultra-modern and futuristic is an obvious element in the techwear style, while combining the powerful influence of movies and books that were all the rage from the 1980s to present. So, when you browse the techwear online shop, you’ll discover that techwear also incorporates strong elements of cyberpunk and gothic styles in their clothing line and accessories, where their elaborate cyberpunk mask creations are perfect for events and raves.